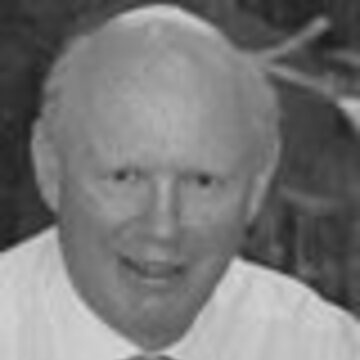 Bob joined Thomas Miller after a career of 21 years in the Royal Navy, rising to the rank of Commander in the Logistics Branch.

In 1994 he joined Thomas Miller as the HR Manager and three years later he became the Europe Region Services Director with the task of reorganising the service delivery to the Thomas Miller managed mutuals.  From 1999 to 2004 he was the firm's HR director and was then appointed the Group Chief Operating Officer, a role he filled for six years.

Since mid 2010 Bob has focussed his attention on pensions, property, risk management and internal assurance.

You are currently offline. Some pages or content may fail to load.