BLP is lead by a team of experienced professionals, with almost 100 years' experience in the insurance business. 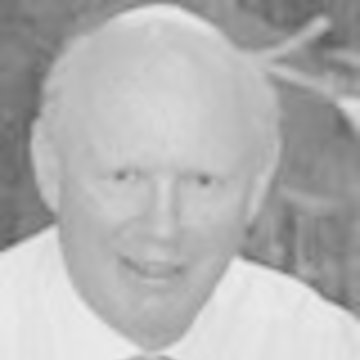 Bob joined Thomas Miller after a career of 21 years in the Royal Navy, rising to the rank of Commander in the Logistics Branch.

In 1994 he joined Thomas Miller as the HR Manager and three years later he became the Europe Region Services Director with the task of reorganising the service delivery to the Thomas Miller managed mutuals.  From 1999 to 2004 he was the firm's HR director and was then appointed the Group Chief Operating Officer, a role he filled for six years.

Since mid 2010 Bob has focussed his attention on pensions, property, risk management and internal assurance. 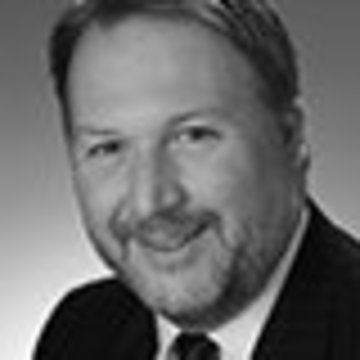 John joined BLP in June 2012 as the Quality Manager within the Technical Team and was appointed as Technical Director to the Board of BLP in July 2014.

He comes from private sector Building Control and brings extensive technical experience in both commercial and residential projects. 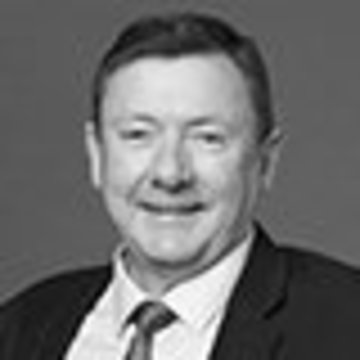 Jeff joined BLP at its inception in 1999 and became Technical Director in 2004. Jeff was appointed as Director of Consultancy to the Board of BLP in July 2014 and will continue to promote our expertise in BOPAS, Lifecycle Costing and Butterfly.

He was previously Head of Risk Management at Building Performance Group. 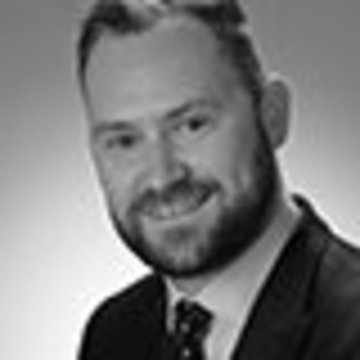 Mark joined BLP in 2007 – working as an underwriter on the broked accounts for commercial, residential and mixed use latent defect enquiries. 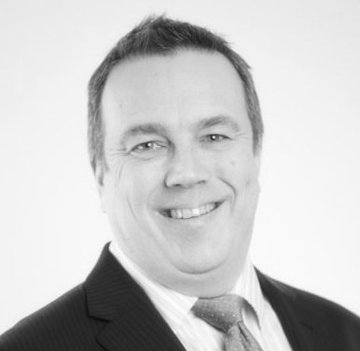 David joined Thomas Miller in 2011 as a Technical Manager for BLP.

He comes from Zurich Building Guarantee where he was the Regional Surveyor leading their London and South Teams. 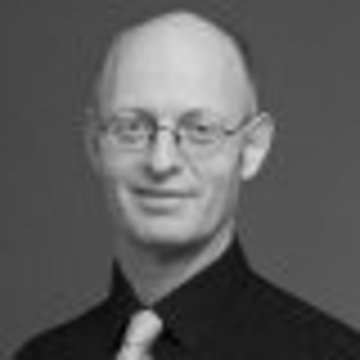 Peter joined Thomas Miller in 2005 as Research and Development Manager for BLP.

He manages the maintenance and development of the computerised risk management system which underpins the technical side of BLP’s latent defect insurance for buildings.

Durability assessments for innovative building systems and components are conducted by Peter.

You are currently offline. Some pages or content may fail to load.